Rory McIlroy, MBE is a Northern Irish professional golfer from Hollywood, Co. Down who is member of both the PGA European Tour and PGA Tour.

Turfgrass® lead the Project Management of the private golf academy at Mr. McIlroys Belfast residence. The academy was developed to the highest international standard using latest technology in grass, drainage, irrigation and SubAir. 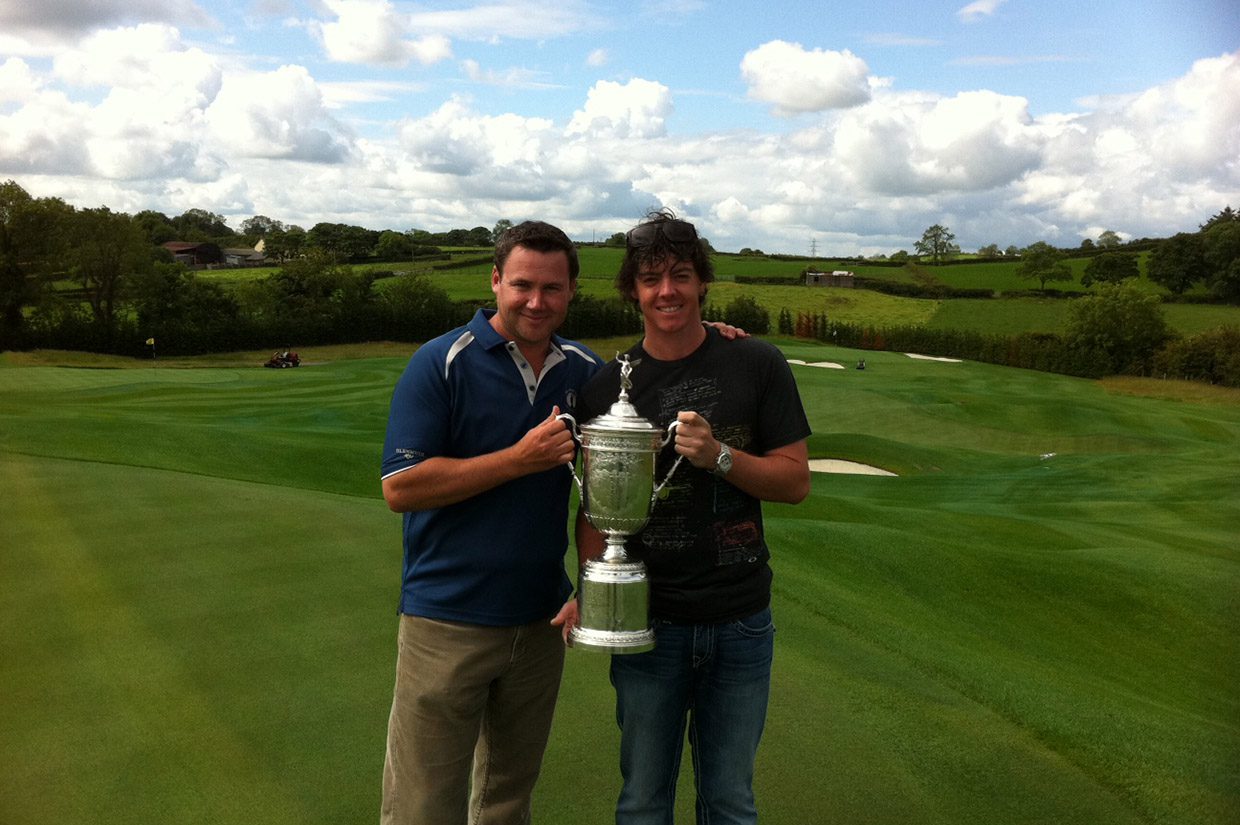 John and the team at Turfgrass assisted me with the design, construction and management of my residential practice facility. They produced some of the best playing surfaces I have experienced which is why I rate them as a trusted golf development firm.