After the Second World War, several shrewd club members set up a fund in order to purchase plots of land, which allowed the Club gradually to acquire a considerable amount of property. The farsightedness of this approach became apparent when the Club had to move. In 1972, encouraged by its President, Pierre Turrettini, the Club became the owner of the magnificent Bessinge estate, and commissioned Robert Trent Jones Senior to design the course.

In 2015, Turfgrass® were commissioned to Project Manage the restoration of the golf course on an €11m budget. Turfgrass held the role of Project Manager on the overall development, which included development of specifications, bill of quantities, project management, construction agronomy, grow-in agronomy and maintenance agronomy. The golf course was restored to the highest international standards to include state of the art irrigation, drainage and SubAir. 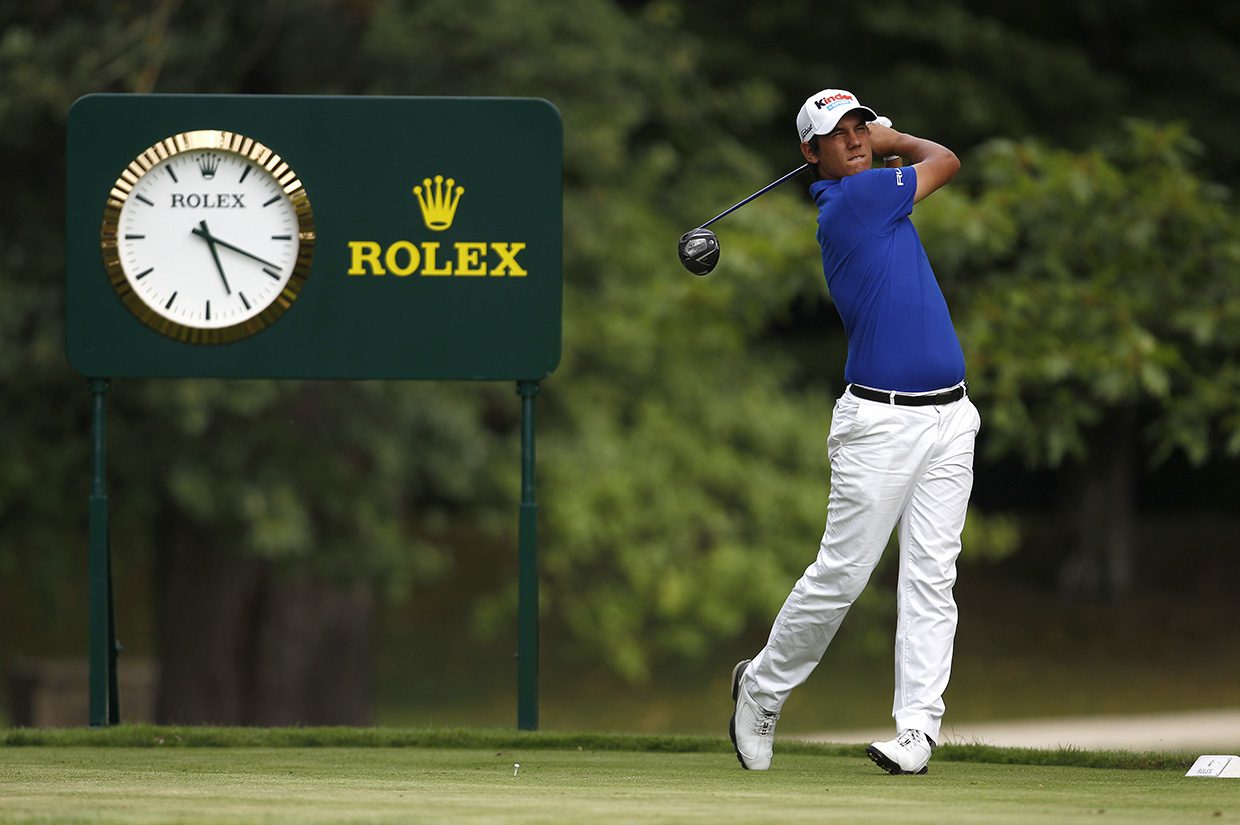 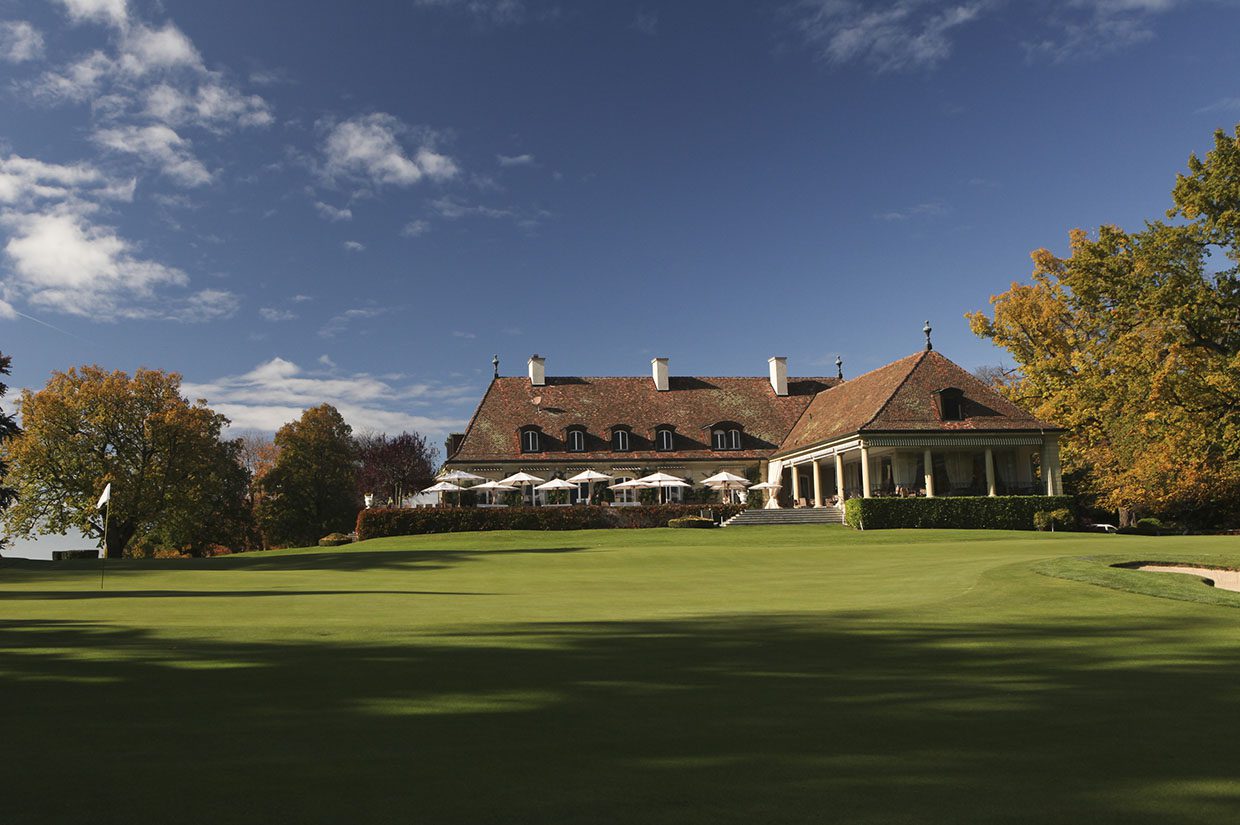 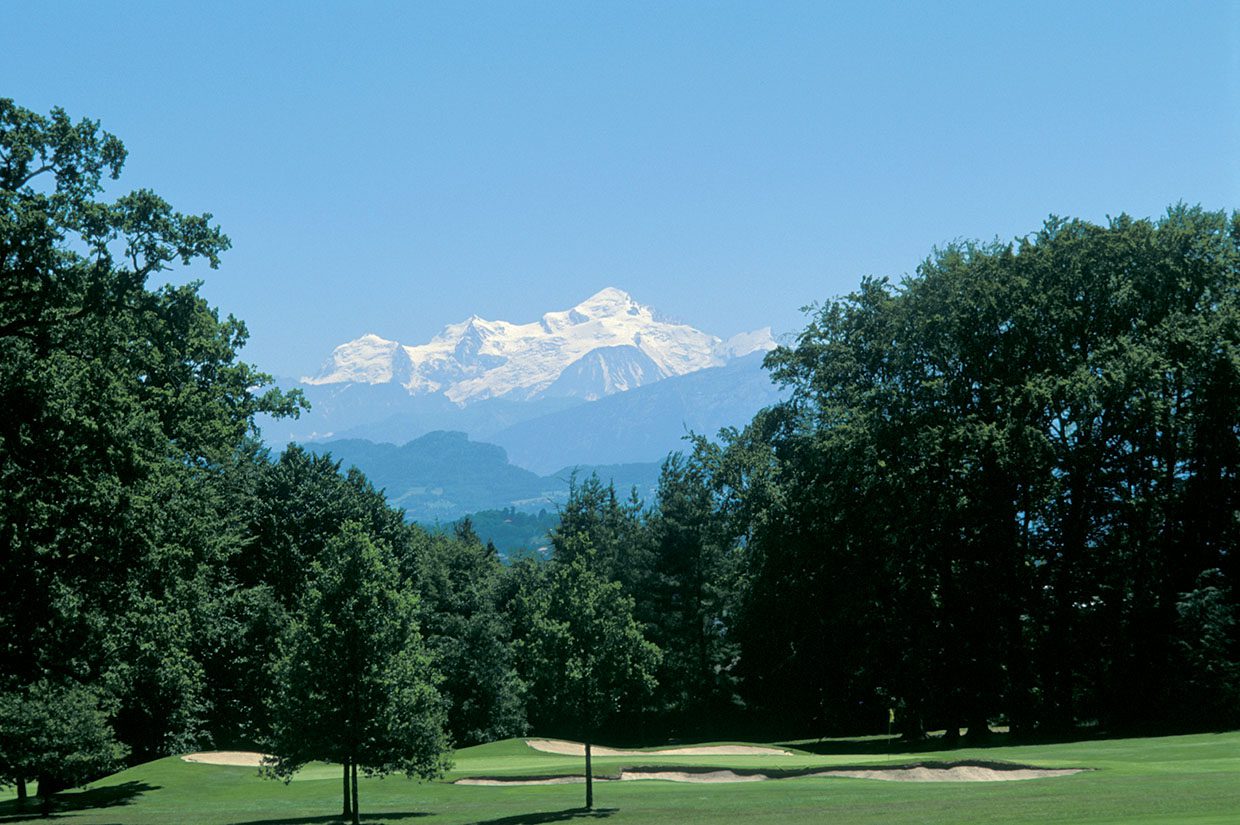